Blast from the Past

Remodeling one’s house is always a joyous occasion, but for Maria Carbajal of Grants Pass it turned into a nightmare. Maria and her husband Jay, who moved to the Rogue Valley from Santa Barbara in 1978, decided to remodel in November 1990, and the job included a completely refinished bedroom—new paint, drapes, furniture, bedspreads, the works.

Present at the Creation: An Early History of the Sneak Preview

The Sneak Preview began as a twice-monthly free newspaper in Grants Pass, Oregon, on July 28, 1986, but I suppose it had its roots on the playgrounds of Evansville, Indiana, my hometown.

As the editor, publisher and sole owner of the Sneak Preview, my background in journalism was limited to a school newspaper I began in 5th grade at Assumption Grade School, a small parochial school of 100 students covering grades one through eight. Along with a team of reporters and writers, I would gather the news on the playground, and over the weekend would put the newspaper, "The Assumption News," together by hand. The paper would then be distributed on the playground throughout the week for everyone to read. When I transferred to another grade school my 7th grade year, I continued with the Good Shepherd Gazette. 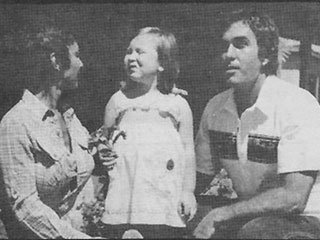 Looking out the window of the Trailways bus, Gregg Schilling read the sign, “You are now leaving the state of Oregon.” Seated next to him were his wife, Thea, and his 6-year-old granddaughter, Eva. Although he did not feel they were criminals, they were now officially fugitives escaping the long arm of the law which planned to separate Eva from the only parents she had ever known.

The Schilling Case,Part 1: Fighting the Windmills 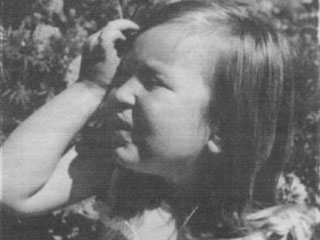 Editor’s Note: In late July 1987, the Sneak Preview in Grants Pass was officially one year old. We were twice a month back in those days, and one day while going to the Post Office to pick up mail, I was handed a flier by a man requesting support for a child custody case involving his granddaughter. The man’s name was Gregg Schilling, and I immediately invited him and his wife Thea to my office for an interview.