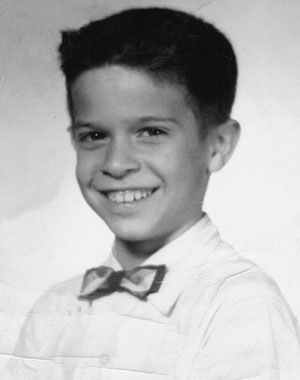 This email address is being protected from spambots. You need JavaScript enabled to view it. was born and raised in Evansville, Indiana, the middle child of nine kids. In the fifth grade he started a school newspaper, which he distributed free on the playground every week for two and a half years. He received a B.A. in Social Work and Sociology from Indiana University (1969), a B.A. in education from I.U. (1973), a Masters in Public Administration from I.U., (1975) and a Masters in Biology from the University of Colorado (1984).

In 1986, with no classes in journalism during his career, he started the Grants Pass Sneak Preview, distributing it free to readers throughout Josephine County (some things never change). He met his wife Penny at a singles dance in Medford in 1988 (they won the dance contest, by the way), and moved to Ashland to be with her in December of that year. In 1989 they were married. In 1990, along with Curt's sister Laurie, they started the Ashland Sneak Preview. 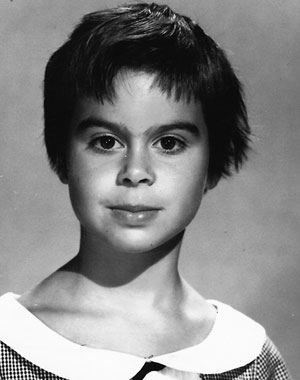 This email address is being protected from spambots. You need JavaScript enabled to view it. is a 6th generation Oregonian from Gold Beach. Her great-great-great grandmother on her mother's side came to Oregon on the Oregon Trail in 1843, and her great-grandfather on her father's side settled in Gold Beach in the 1850s. After graduating as valedictorian of her class in 1968, she attended the University of Oregon. She graduated with a B.A. in English in 1973 and an M.A. in 1978. She taught English for 15 years, eight of those at Ashland High. She is the author of five published novels, which she wrote from 1988-1994. In 1998 she became a realtor with Ashland Homes Real Estate, and in December 2008 she retired from real estate to work full time with the Sneak Preview. She has a son Alex and a daughter Catherine, and she and Curt have a daughter together—Juliet.